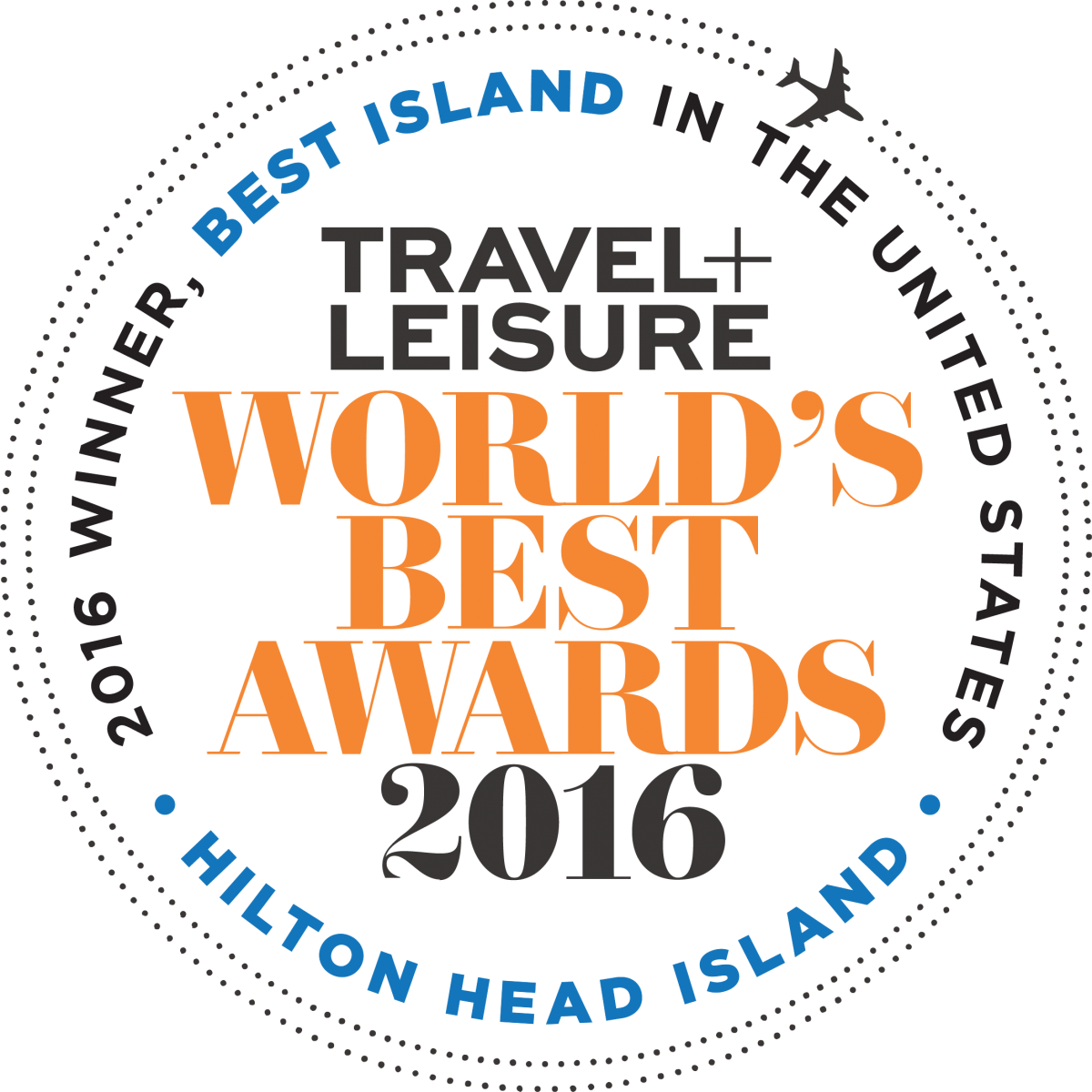 Not that you needed to be told this, but Hilton Head is one of the most unique and amazing places on earth. Whether you’re here for a week or to stay, there’s something special about this island, and it seems like the rest of the world is finally catching on to what we’ve been saying for years: Hilton Head Island is awesome.

Take, for example, the International Association of Golf Tour Operators, which picked Hilton Head Island as its Golf Destination of the Year for North America for 2016. With 24 courses to choose from on the island for every skill level, it’s not hard to see why. But it’s not just golf. Huffington Post named Hilton Head Island among its Five Great Southern Resorts for Families this summer, the town’s dedication to cycling earned it gold status as a bike friendly community by the League of American Bicyclists and Travel & Leisure Magazine just named Hilton Head Island the second best island in the U.S. and Canada.

That’s just a handful of the accolades our little island has earned – that’s not even to mention the nods we’ve received for our devotion to fitness. Oyster.com named Hilton Head one of its “5 Health Spring Break Getaways That Will Change Your Life” and Shape Magazine listed our beaches among its “35 Best Beaches in America for Fitness Lovers.” The list goes on, as major publications including National Geographic, USA Today, TripAdvisor and Fodor’s Travel have all been singing Hilton Head Island’s praises lately.

Whether you’re looking to stay in shape, try out some of the world’s best golf courses or simply relax and enjoy Southern hospitality at its finest, it would seem you’ve arrived at one of the best places on earth for it.

Stay and Play on Hilton Head Island this Fall from $129/Night. Directly across from the beach.